PLOEY will be represented by ARRI Media at Lérins, L11 booth at Marché du Film in Cannes. There will be a special screening of 10 min of final footage on Saturday, May 20 at 12:00. The screening is private and by invitation only. Please contact Moritz Hemminger, Director of International Sales or Julia Pahl, Sales & Acquisitions Manager for getting on the invitation list.

Hilmar Sigurdsson, Producer of PLOEY and CEO of Sagafilm / GunHil will be in Cannes from May 18.-23. Please contact us for appointments. 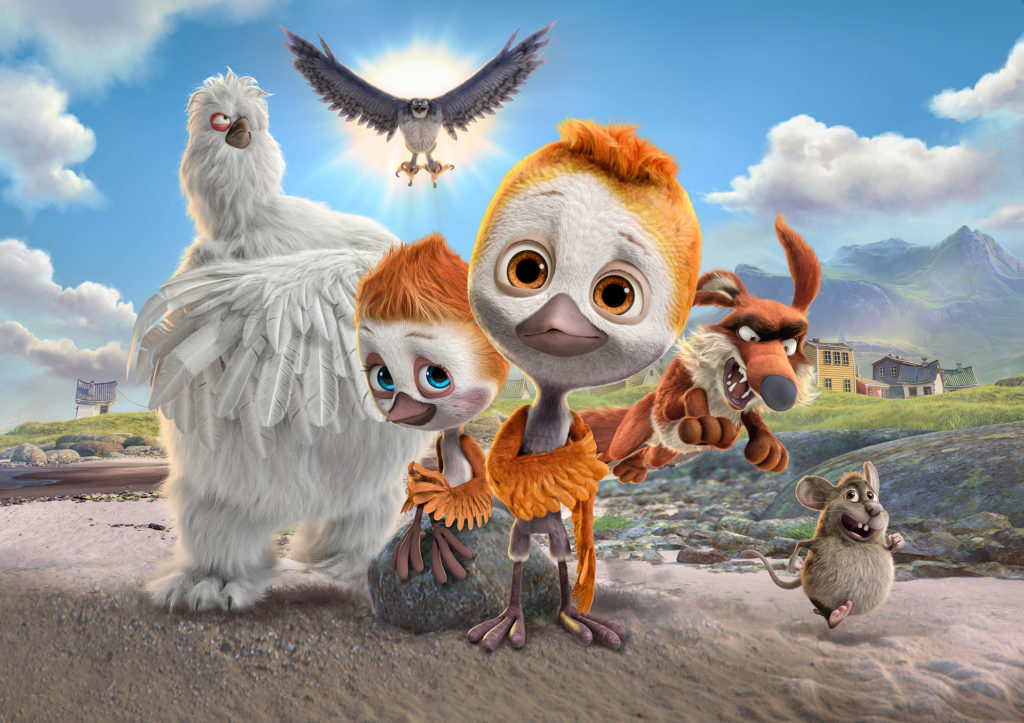 GunHil has signed a contract with composer Atli Örvarsson for composing and arranging the music for PLOEY – You Never Fly Alone, which is now in full production in Reykjavik and Antwerp in Belgium.

The music recordings will take place in HOF, in Akureyri with participation of the North Iceland Symphony Orchestra. All information on Atli are available on his website. 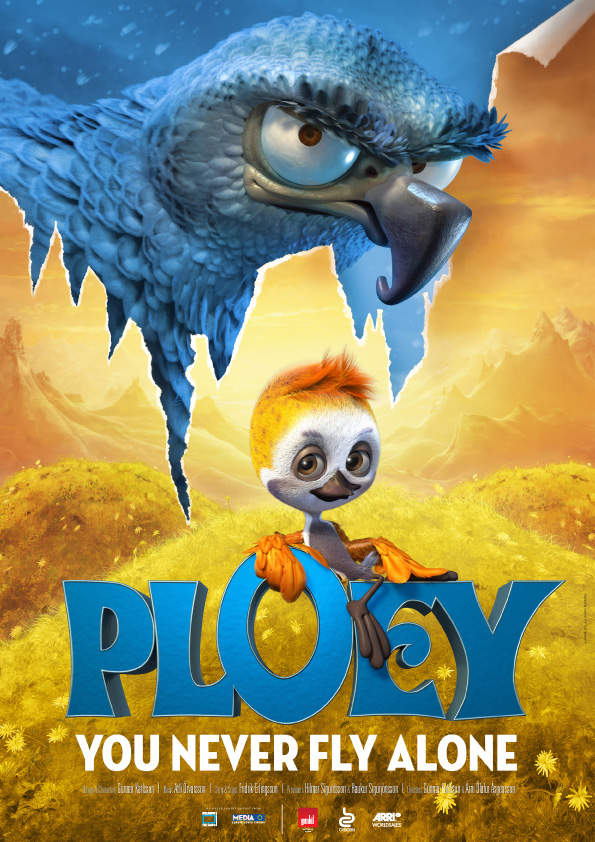 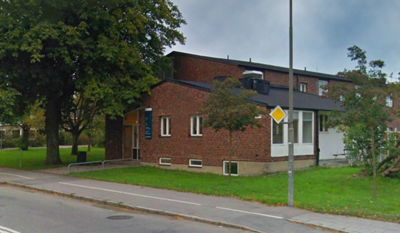 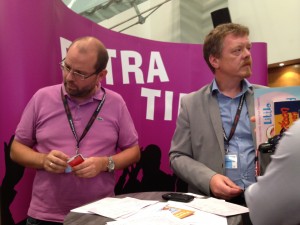 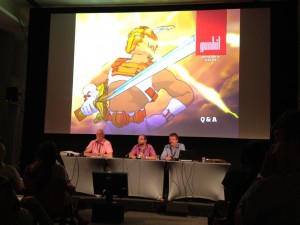