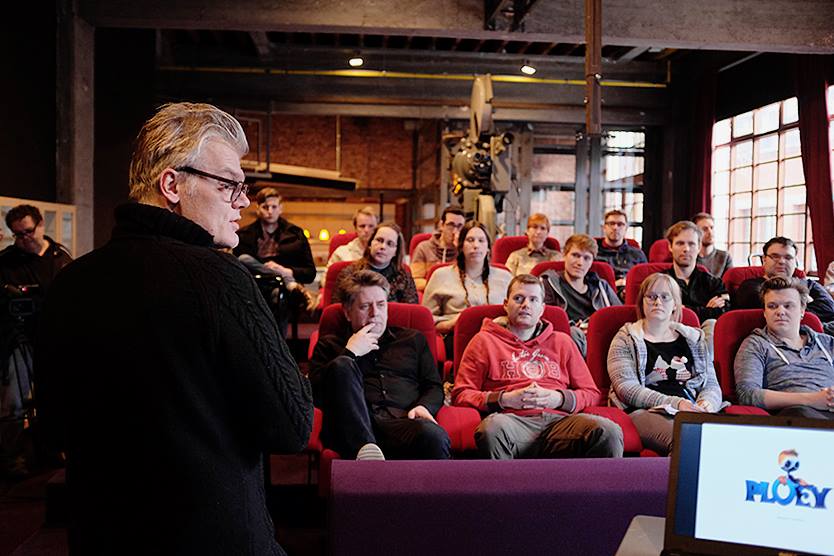 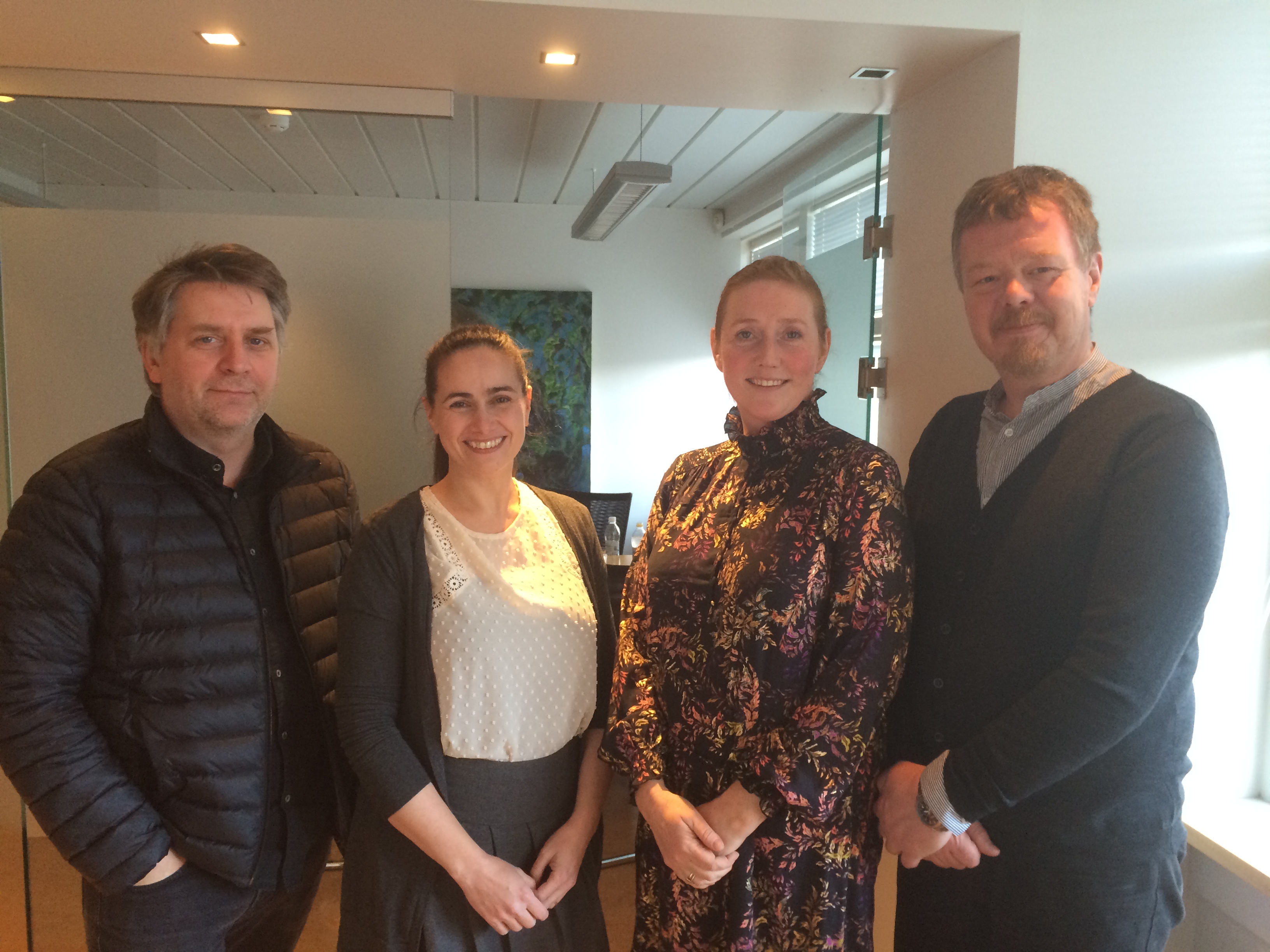 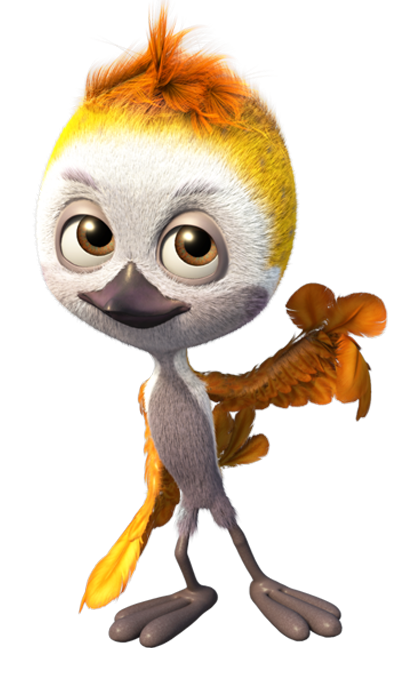 Even though most of the migrating birds have returned to their nesting grounds, Ploey will be at Le Marché du Film at the Cannes Film Festival. ARRI Worldsales will continue to offer the hot property to selective distributors at the market in Cannes, so there is the change to join forward looking distributors from Russia CIS, the Baltics, Finland, S-Korea, China, Middle-East, Turkey and more.

If you are interested, please contact Moritz Hemminger, Director of Sales & Acquisitions of ARRI Worldsales, MHemminger@arri.de, http://www.arriworldsales.de/ or come by at the ARRI Worldsales booth 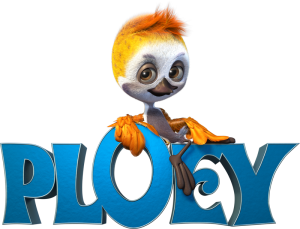 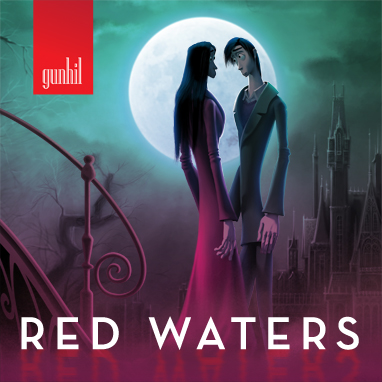 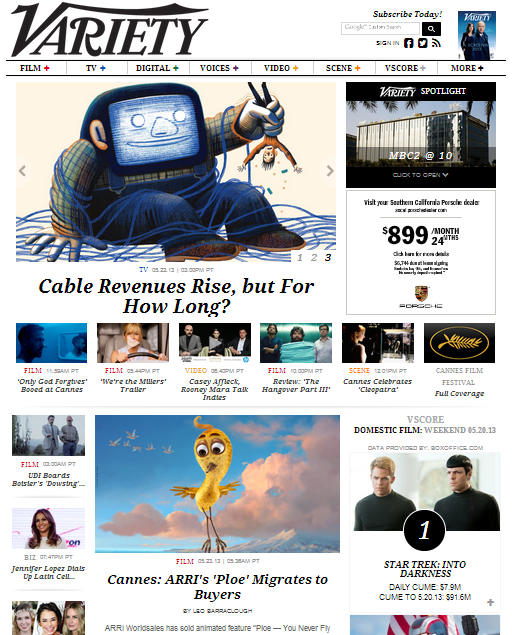